Florida Workers Comp Rates in 2020 are going down by 7.5 percent, marking the third consecutive year of declining rates. Previous recommendations from the National Council on Compensation Insurance (NCCI) were for a decline of 5.4 percent. This decline marks the third consecutive year of continued declines for the marketplace in Florida. Over the past 5 years, the market for workers compensation insurance has been quite volatile for a number of reasons. According to officials with NCCI, the rate decreases are because of improvements in technology, creating safer workplaces, improving risk management, and a long-term shift from manufacturing to service sectors.

These better workers compensation rates go in to effect on January 1, 2020. Florida Workers Comp Rates in 2019 saw even more substantial declines of 13.9 %. 2018 saw a 9.6% decrease, and 2017 saw a 14.5% increase. There have been a number of things that have happened over the course of the past five years that have caused instability in the marketplace within Florida. Those things that have occurred include two 2016 Florida Supreme Court Decisions; Castellanos v. Next Door Company and Westphal v. City of St. Petersburg, Senate Bill 1402 in 2017, and the bankruptcy of Guarantee Insurance Company in 2018. Guarantee Insurance Company was the systems assigned risk provider. The bankruptcy left more than thousand businesses scrambling to find a new carrier. 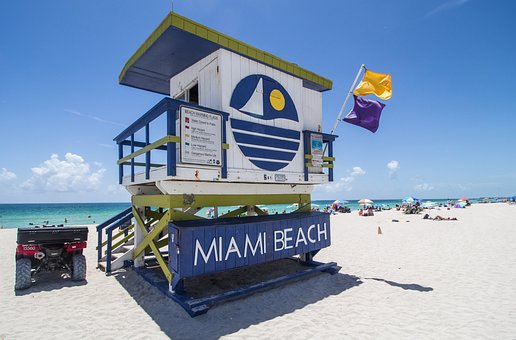 “According to NCCI, claim frequency decline for workers’ compensation is not unique to Florida for numerous years frequency has been declining countrywide similar to Florida. A representative from NCCI testified that claim frequency decline is due, in part, to safer workplaces, enhanced efficiencies in the workplace, increased use of automation, and innovative technologies, and the that decline is expected to continue in the future.” 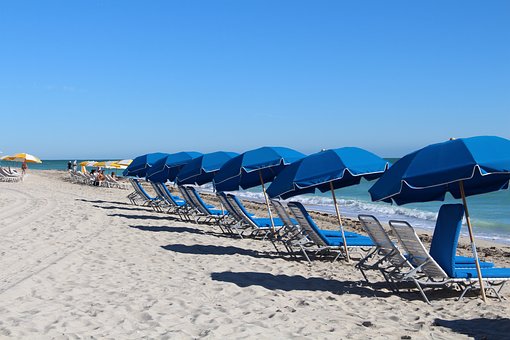